The need for shower time reduction 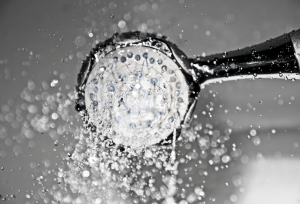 Maybe you have yard of ‘Day Zero’ in Cape Town. But are you aware of what it actually is? ‘Day Zero’ was a date set by The City of Cape Town. July 9 2018 to be exact. It was the day when the municipal water supply for this major city was estimated to run out. Most of Cape Town relies on dams to supply the city with water, and after three years of inadequate rainfall, water levels were extremely low. The city was able to avoid ‘Day Zero’, but only through aggressive water conservation and increased rainfalls in 2018. If Cape Town had not been able to avoid the crises, citizens would have had to line up for daily water rations of 25 liters per person. In order to avoid this we need to change the way we behave. While we on a global context are moving away from using fossil fuels, and thereby helping the climate, it just is not enough. Currently less than 5% of the heat used across the UK is from low-carbon sources, and it will take decades before we can completely rely on low-carbon sources.

A story like that, puts into perspective the need for behavioral changes when it comes to water usage. This is a very serious problem, and the issue only increases as the global population is growing. In other words: We need to decrease water consumption on a global scale, if we want to make sure that we have clean water in the future.

Reducing time under the shower

One of the big sinners when it comes to water consumption is showering. Around 6% of the UKs total greenhouse gas emissions are from household water supply and use. Of these 6%, approximately 90% are from how we use water in the home. The rest is from water companies. This means that the biggest difference can be accomplished with behavioral change in the home. Reducing timer under running water can make a huge difference, and it is easy to accomplish. Through an experiment conducted at a university in England, we found that nudging people makes for a big difference in itself. Aguardio G2 devices, which is a data gathering device that lets you know how much time you spend in the shower, were installed in student showers. Just that alone, meant that students on average took shorter showers. It is truly amazing, that just being aware of your timer under running water, makes you take shorter showers. And furthermore, that there is no controlling and no enforcement. Just nudging. Just awareness.

Save energy and money

Another thing to keep in mind, is that not only is it important to reduce water consumption, but you can save money and energy as well. To put it into perspective; reducing your time under the shower by just one minute, would save enough energy to power a 60-watt light bulb for six hours. And saved energy means saved money. All in all, reducing water consumption helps saving the planet from a water shortage, and you can save money and energy at the same time. That sounds like a good deal. 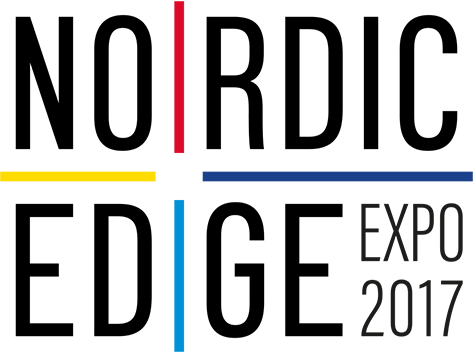 You can at any time change or withdraw your consent from the Cookie Declaration on our website.

Your consent applies to the following domains: www.aguardio.com
Necessary Always Enabled
Necessary cookies are absolutely essential for the website to function properly. This category only includes cookies that ensures basic functionalities and security features of the website. These cookies do not store any personal information.
Non-necessary
Any cookies that may not be particularly necessary for the website to function and is used specifically to collect user personal data via analytics, ads, other embedded contents are termed as non-necessary cookies. It is mandatory to procure user consent prior to running these cookies on your website.
SAVE & ACCEPT