GO SLOW ON THE H2O

Cranfield University has just published a press release after having tested Aguardio at the university campus. Results from the first four months of the research, which began in October last year, found that residences with display units had showers that were around 20 to 30 per cent shorter (on average) compared to those with sensors only; a saving of roughly two minutes per shower. See link. https://www.cranfield.ac.uk/press/news-2020/having-a-clock-in-your-shower-could-help-to-reduce-water-consumption 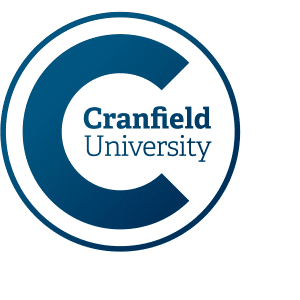 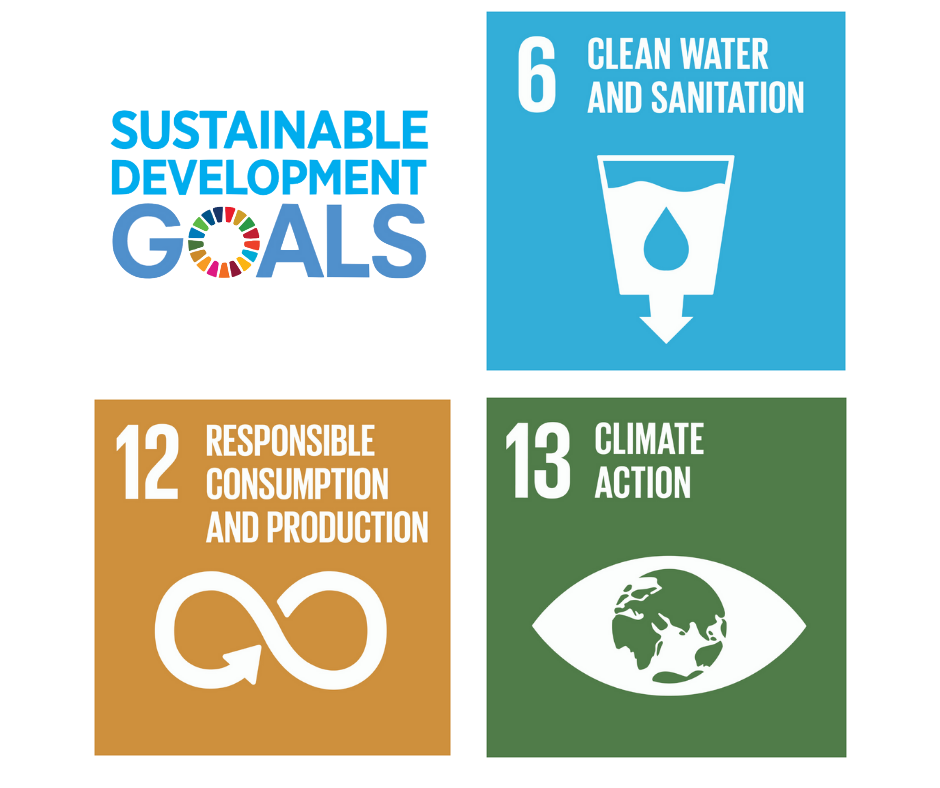